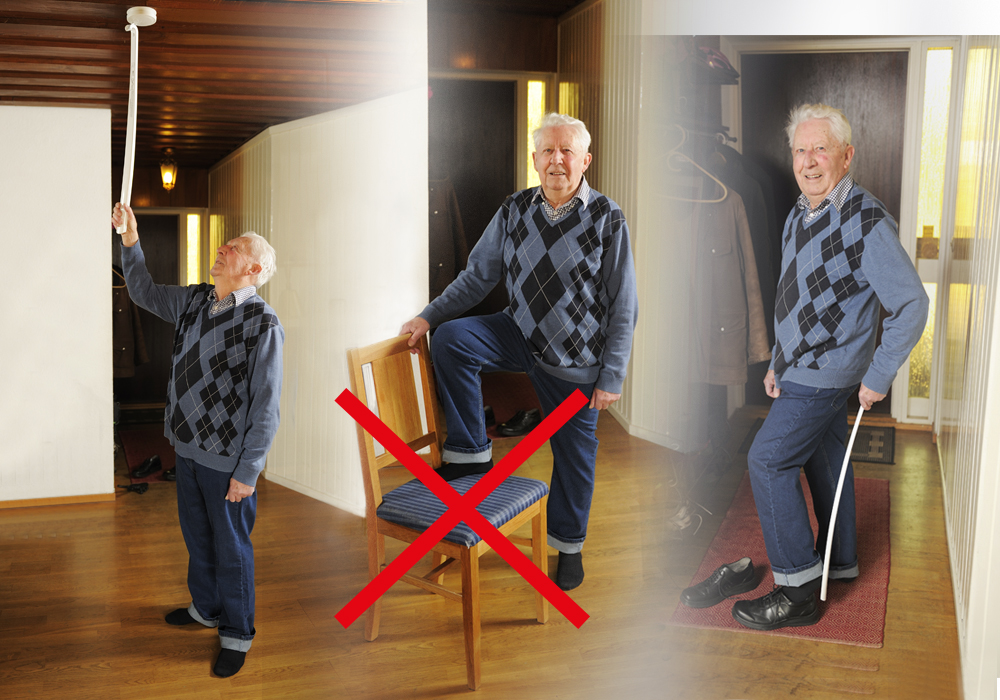 Aside from Testhornet being an extra-long, anatomical, robust and well-designed shoehorn, it helps prevent accidents from falling of chairs. It is also a daily reminder of the importance of testing smoke-alarms. With your logo on Testhornet you align your product with utility and safety. The shoehorn is used daily and is highly appreciated for its 78 cm length. Most shoehorns currently available on the market are too short, Testhornet reaches the shoe easily. It is manufactured in Sweden of recyclable, high quality ABS-plastic. 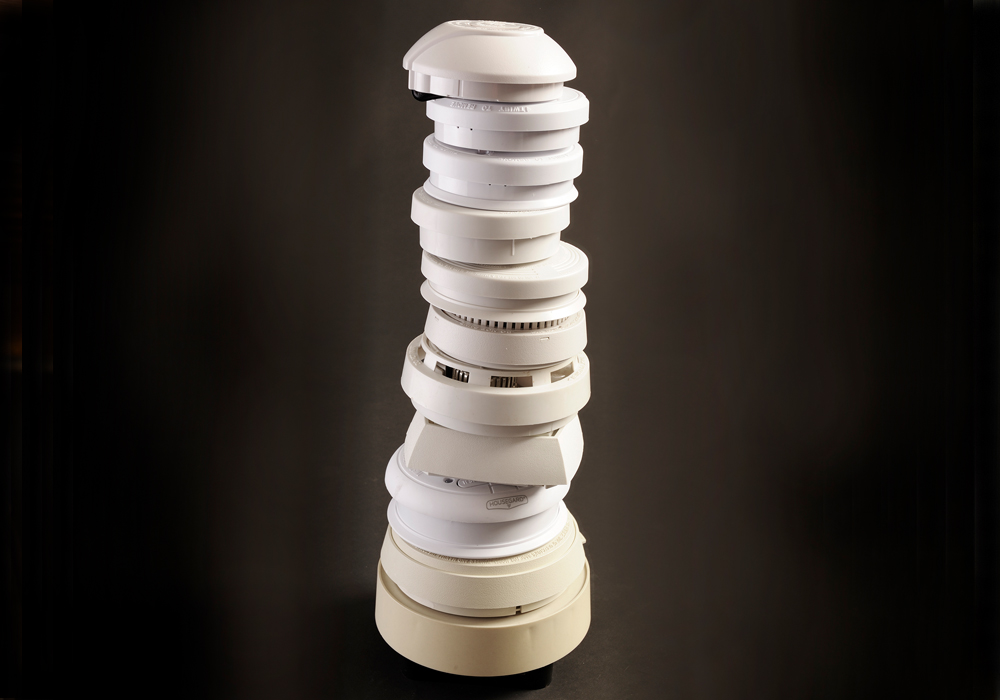 In most countries, the recommendation is for smoke-alarms to be tested once a month. Here in Sweden we also recommend that you do it after you’ve been away from home for an extended time, for example on holiday. 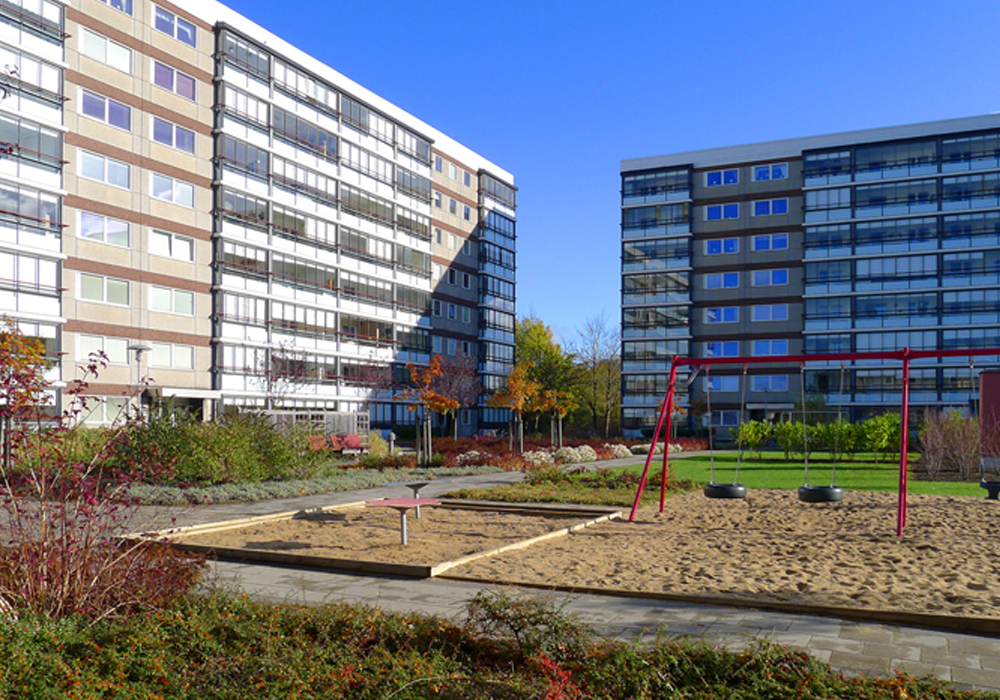 People are quite good at having a smoke-alarm but very bad at making sure it works as it should. Most people know that it needs to be done, yet somehow it doesn’t get done. Forgetfulness is the biggest reason, but also ignorance can play a part, maybe you do not know how to do it. Many people rely on hearing the “beep” when the battery is running out, but you can miss this if you’re away for an extended time, for example on holiday.

A survey in Sweden showed that a quarter never tested their smoke-alarms. Forgetting, laziness and ignorance were the most common reasons. Nine percent had out of date, old smoke-alarms and four percent didn’t even have one.

The Fire Service’s objective is to detect a fire as early as possible. House fires occur 17 times a day in Sweden. 80% are because of forgetfulness and negligence – you simply forgot! Food on the stove and candles are the most common causes of house fires. 20% are due to technical issues. Electrical installations, computers, chargers and televisions, etc. We have all electrical installations and gadgets at home. So, even if you are one of those people who “NEVER” forgets something, we are all vulnerable… the 20%… The stove fire in the picture was small only because the smoke-alarm detected it and it was put out quickly. When I am thinking about the smallest fire I have attended to during my 34 years in the profession, I would not want it to happen in my own house. Thankfully that’s not the case but I am very aware that everyone is a potential statistic, even me 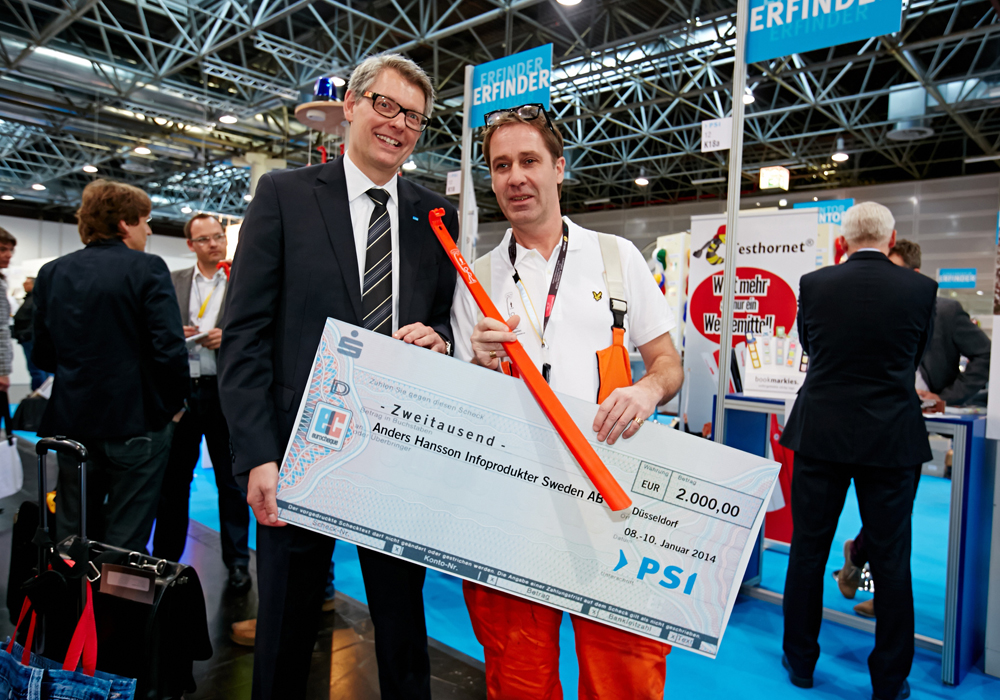 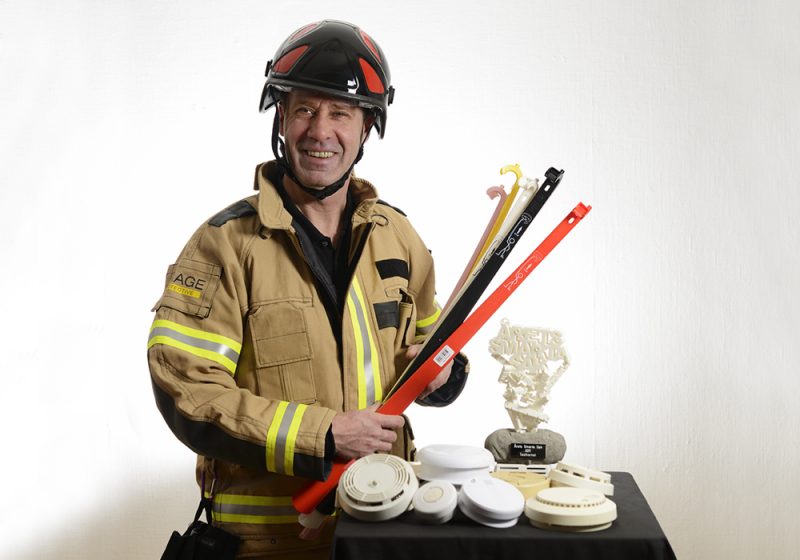 Testhornet – Årets Smarta Sak 2011 (Years Smart Gadget)
The jury said: “With a smart and functional solution, this year’s Smart Gadget can quickly and safely solve a commonplace problem and contribute to increased safety both inside and outside the home. The solution is simply brilliant!” 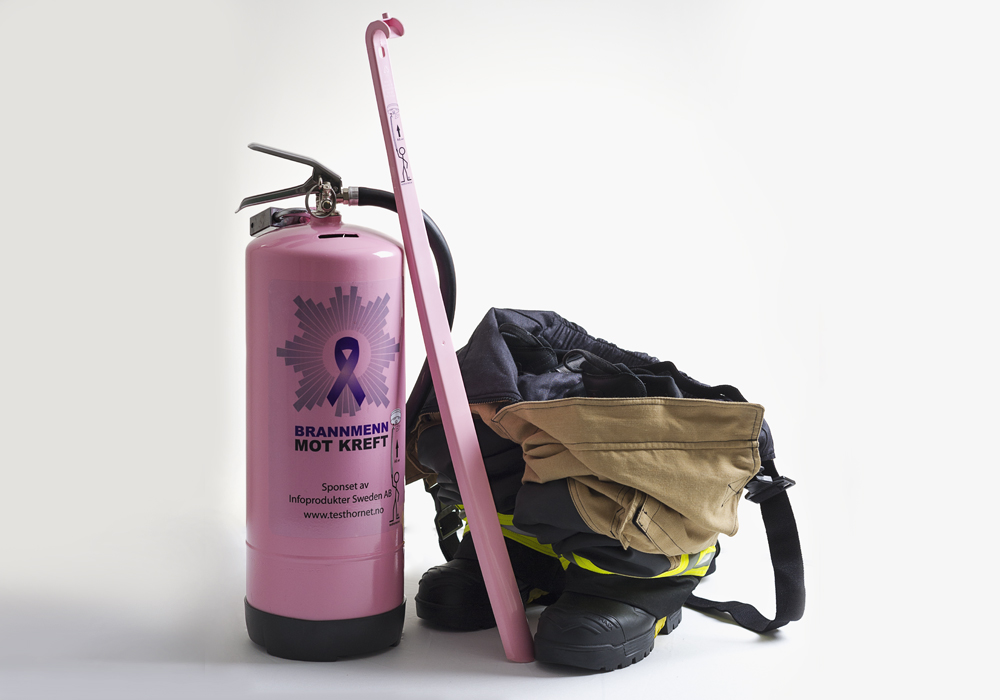 I did this in Sweden when the Foundation for the Firefighters Cancer Fund was presented at the safety exhibition SKYDD 2012 at the Stockholm Fair. Then again a few years later in Norway. The foundation was then a new and unique initiative of its kind. Its mission is to highlight the latest research that shows a clear connection between continuous exposure to smoke and cancer. Not good news for someone like me who has worked with this since 1983. Therefore I am very happy and grateful to be able to make my own contribution to this cause. Testhornet was sold at various events held by the foundation, with their pink fire truck raising awareness and sharing information. All the money Testhornet made was donated into their account. 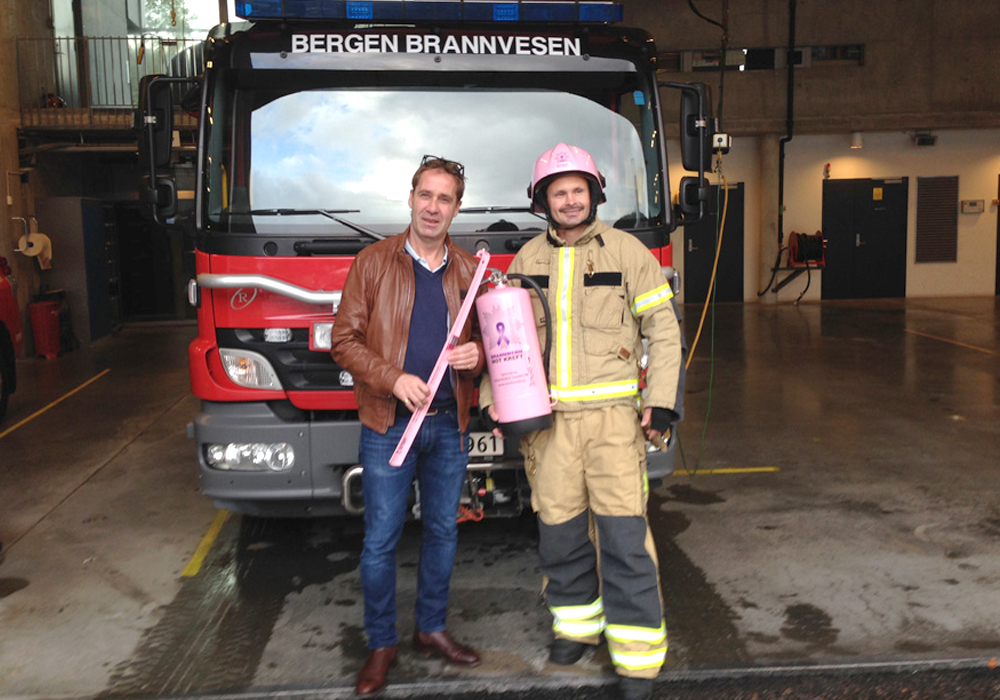 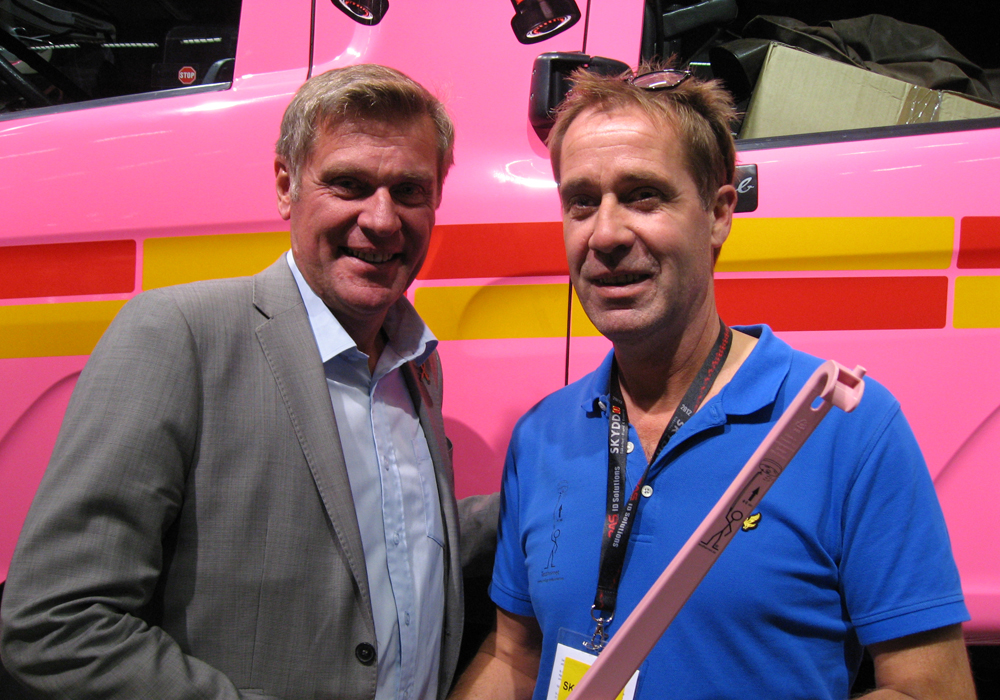 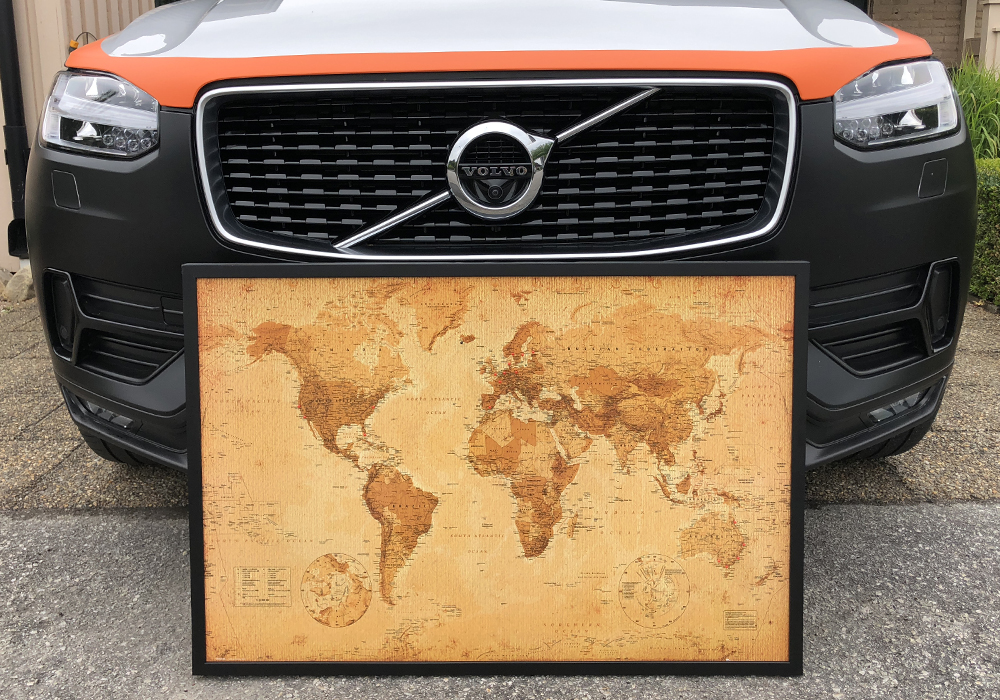 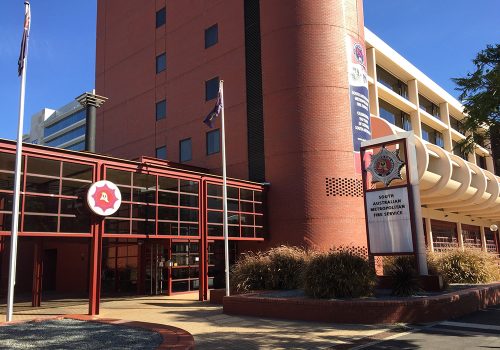 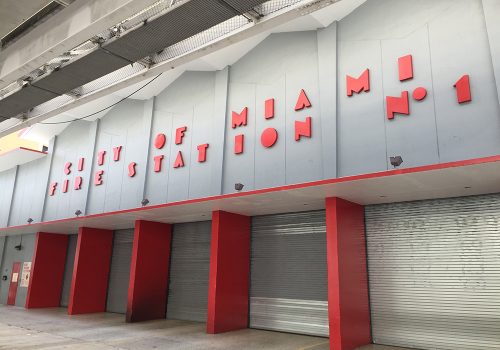 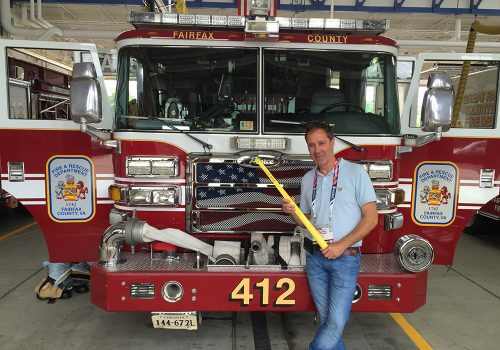 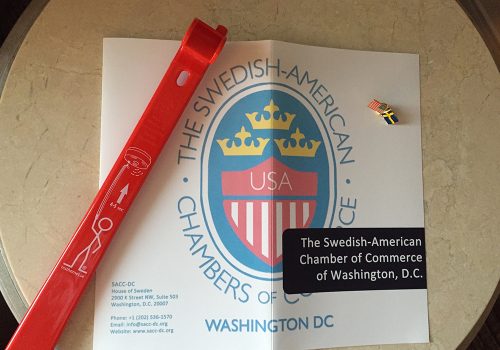 Meeting of the Swedish-American Chamber of Commerce Washington D.C., USA 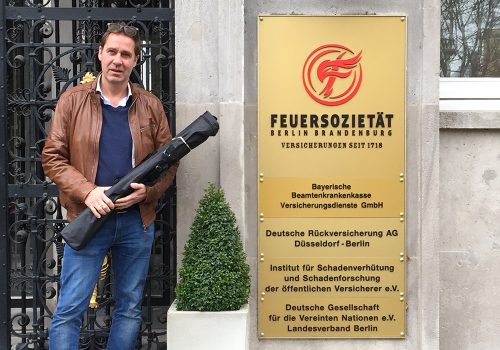 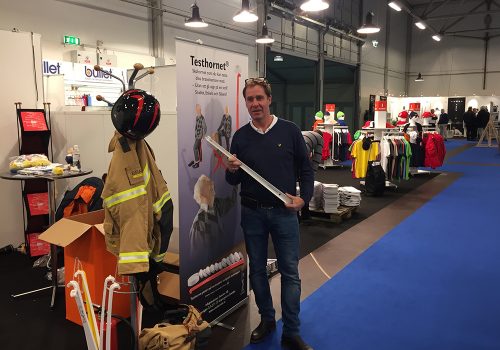 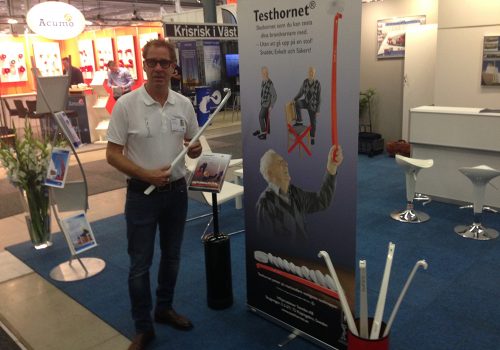 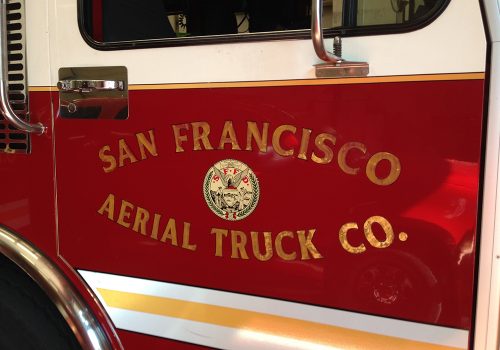 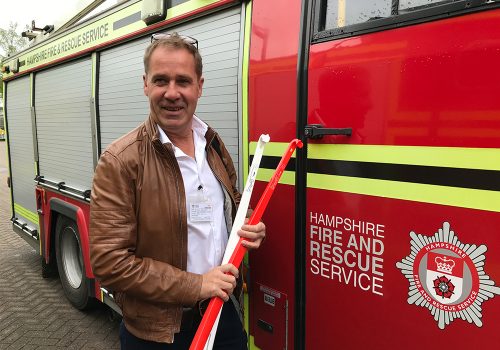 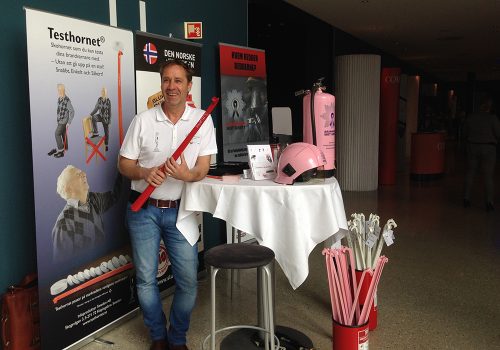 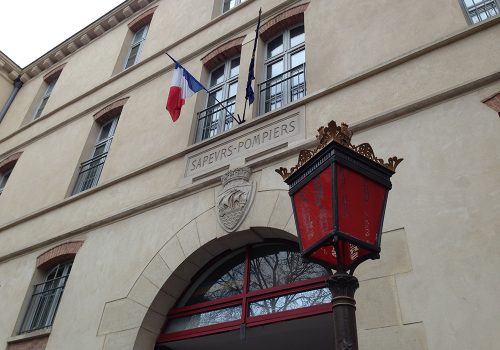 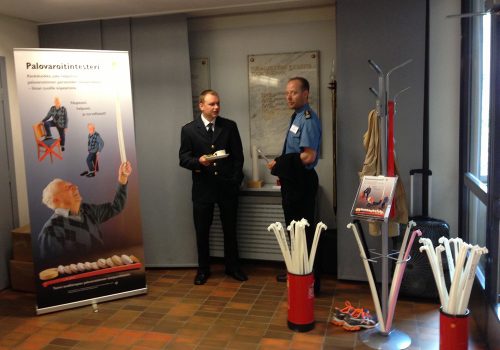 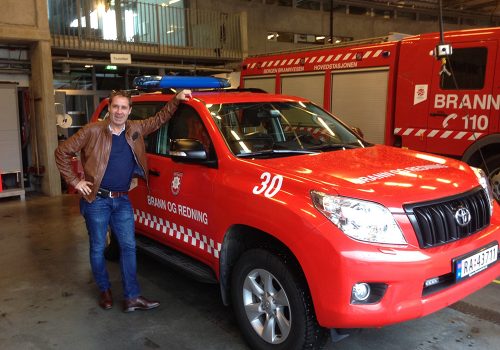 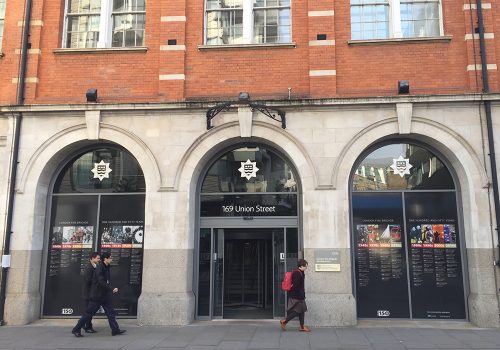 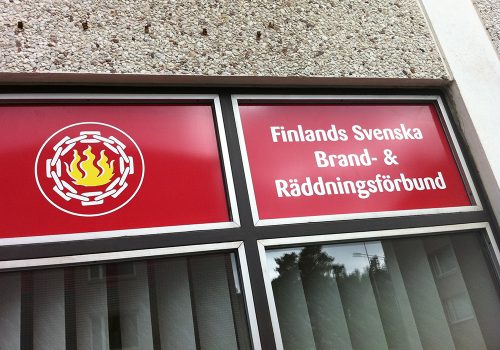 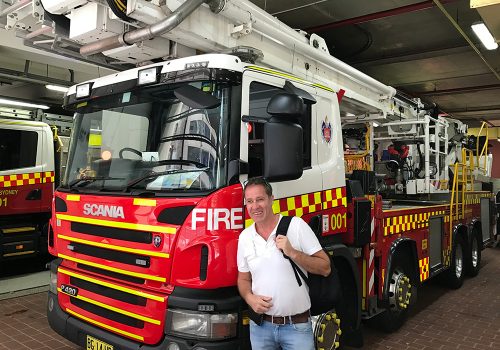 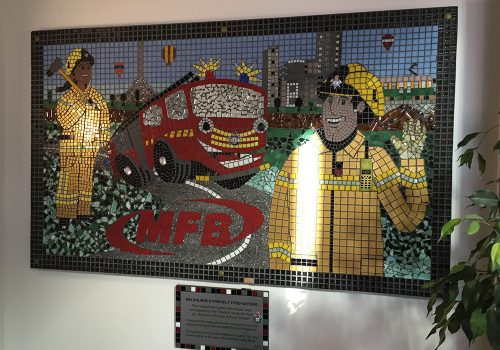 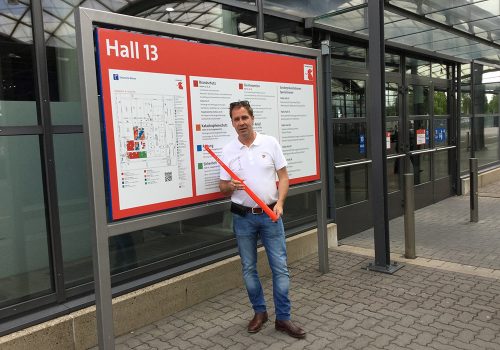 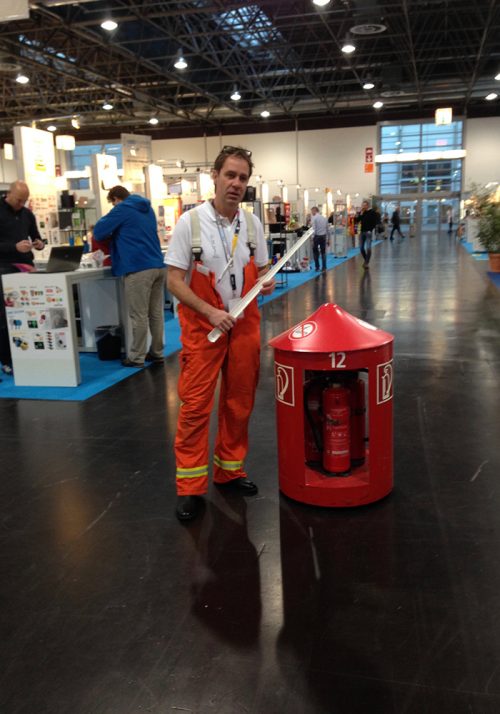 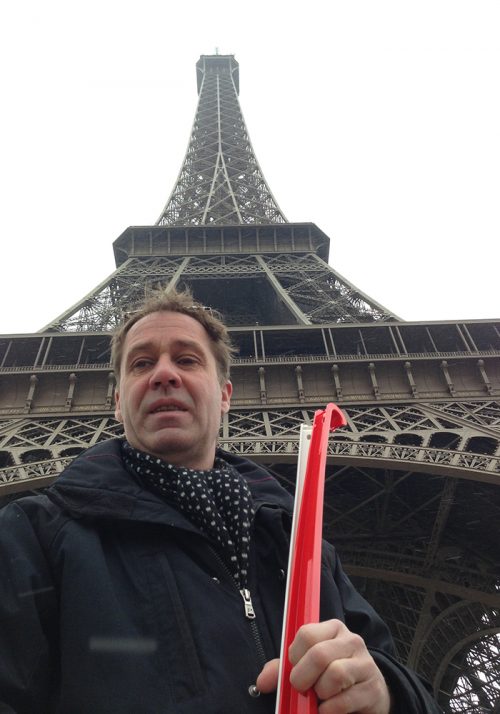